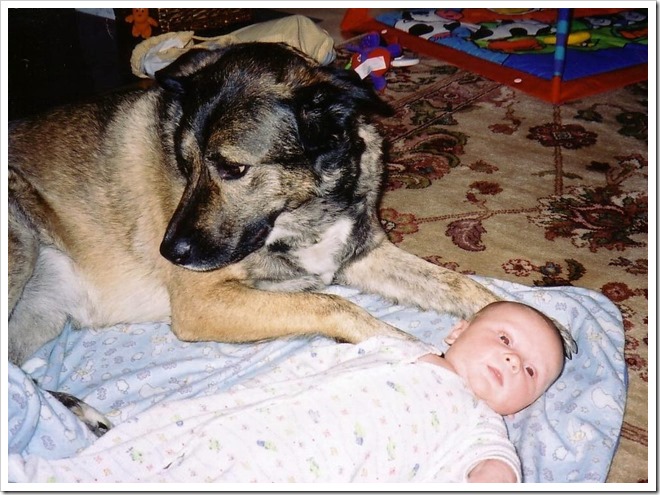 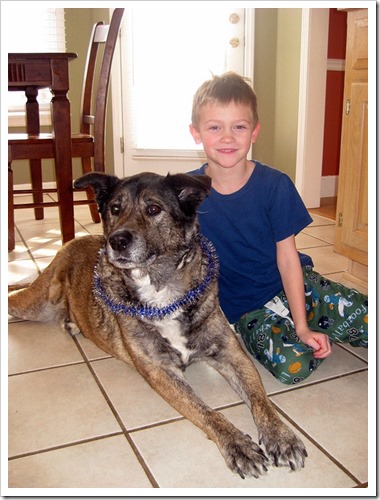 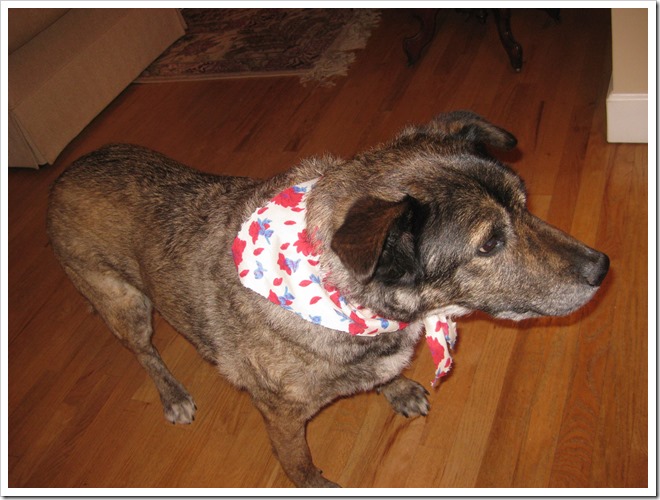 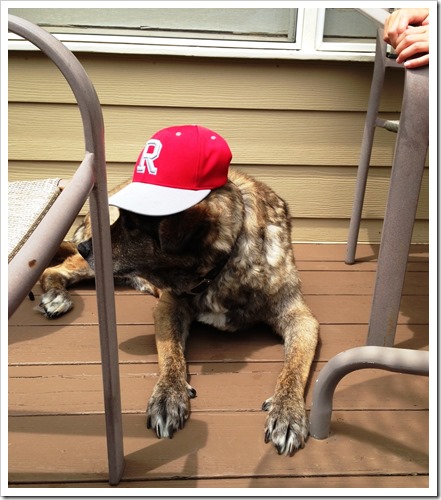 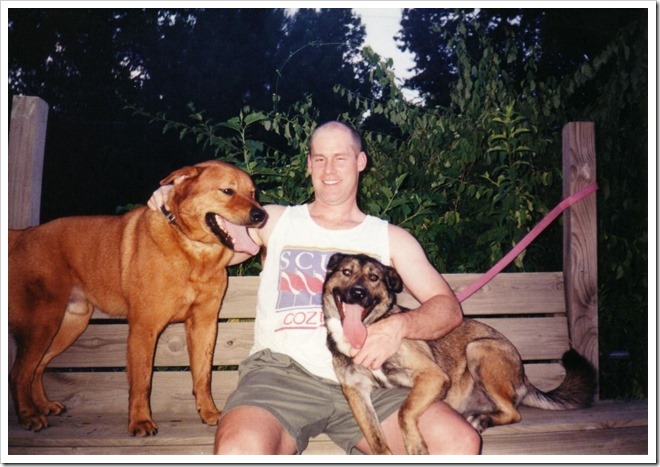 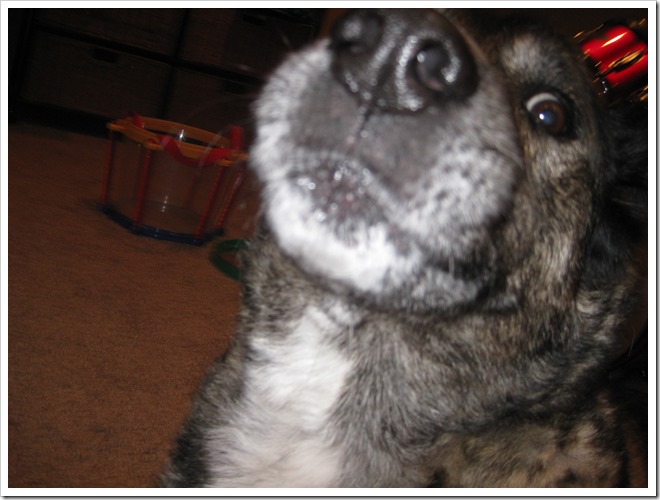 Sweet Madeline - she was a great dog, for sure, even if her sniffing felt a little invasive. Hugs to all of you.

Thanks, Susan, for a warm, moving, and most of all, profoundly true tribute.

So sorry, Susan and ALL. Know it hurts to lose a beloved pet, even when you know it is time. Hugs to all of you!

Madeline was definitely one of the sweetest dogs I've ever known. My kids always loved her "kisses."