Thomas and I were cruising down the street earlier this week and he was, as he’s apt to do when he’s not competing with his brother for air time, telling me a big story from the backseat. He seemed to be questioning whether I was listening so he asked me to repeat a piece of the tale, I think just to test me. Amazingly, I answered correctly. He was appropriately impressed and then he said, “Mom, are you the smartest person in Kansas?”

I was going to assure him I wasn’t, but I was also admittedly flattered and amused so I paused a second before responding.

In that split second of dead air, he chuckled and just as I was about to speak he said, “Never mind. OF COURSE NOT. I forgot about dad!” 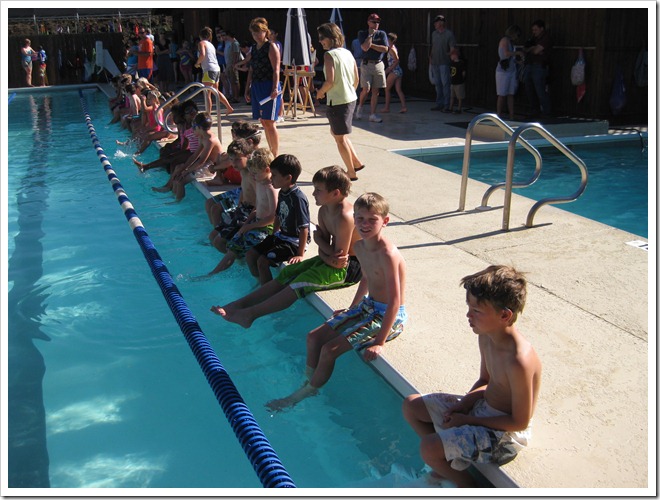 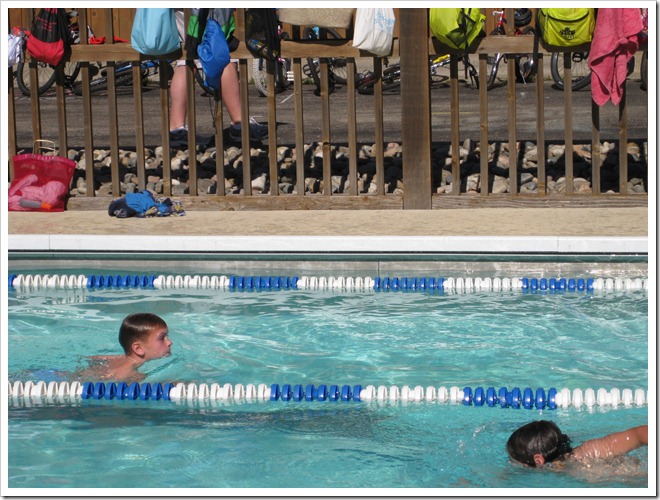 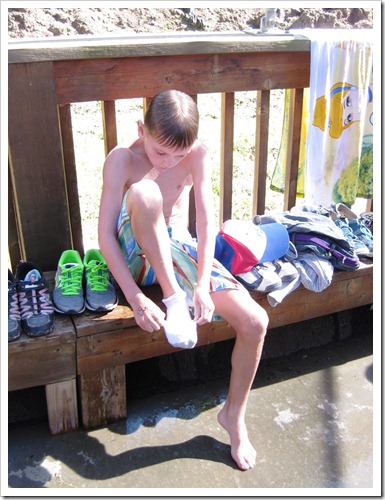 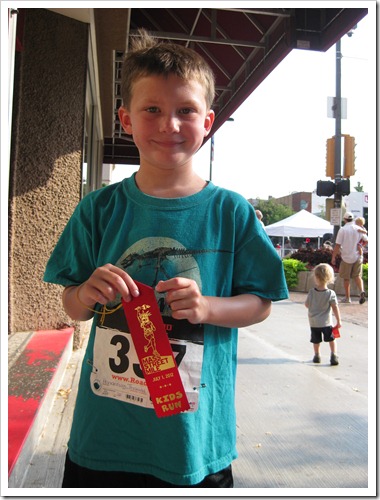 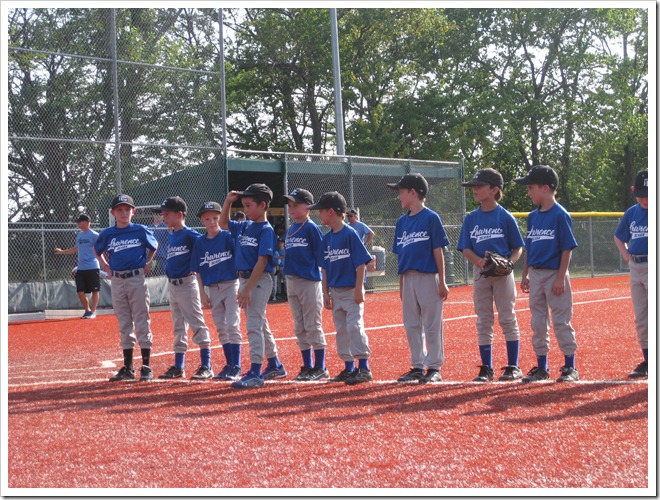 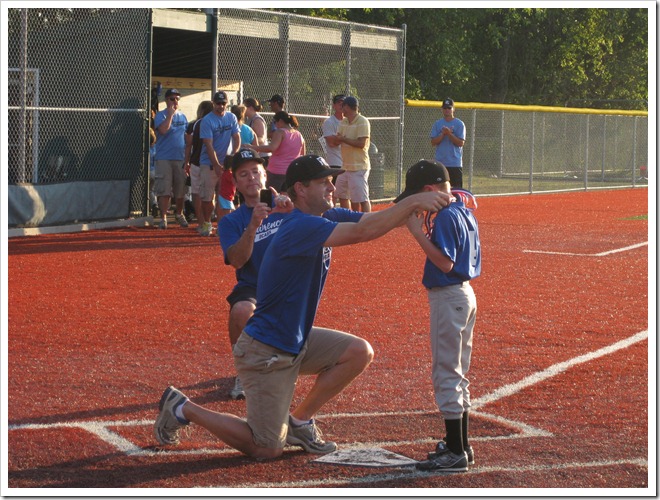 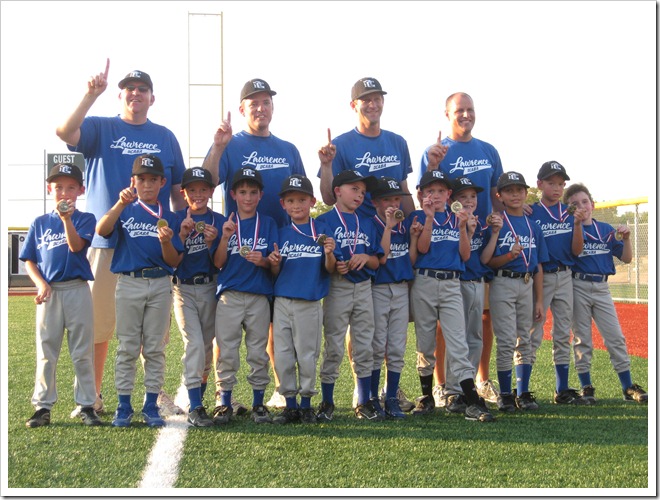 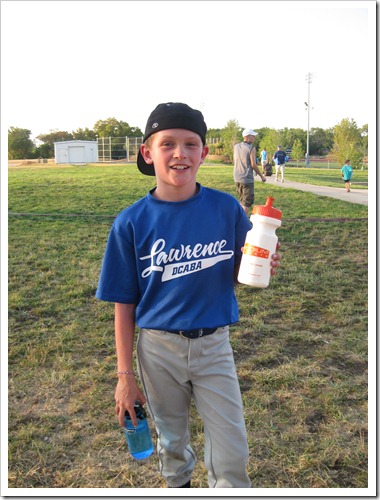 The goals for what's left of summer are to soak up all the pool time possible, eat dinner at a normal hour with more frequency and enjoy each blurry moment.
Posted by Susan 3 comments:
Labels: Andrew, family, House of Hondo
Newer Posts Older Posts Home
Subscribe to: Posts (Atom)