After surveying this tree in our front yard yesterday, Thomas said, "Mom! Autumn must LOVE us! Look what it brought to our tree. It's beautiful." 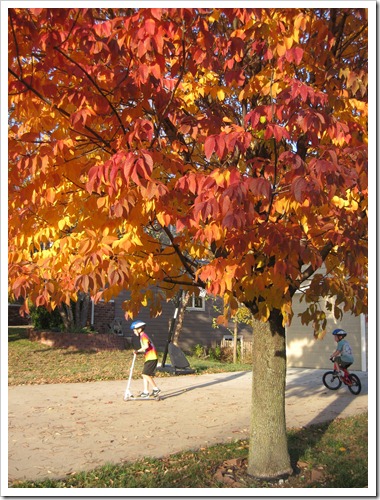 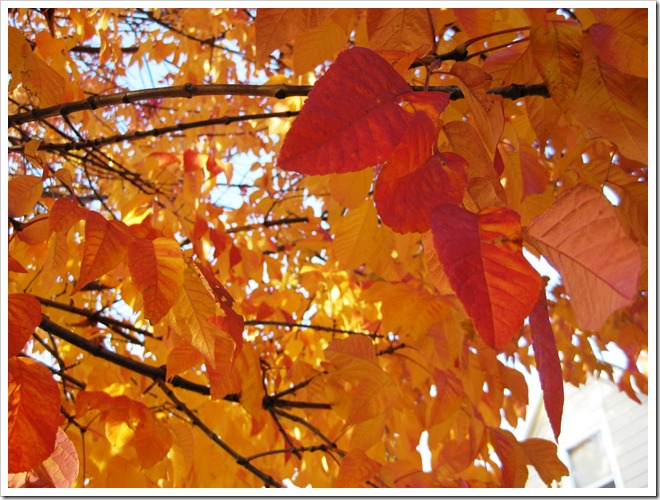 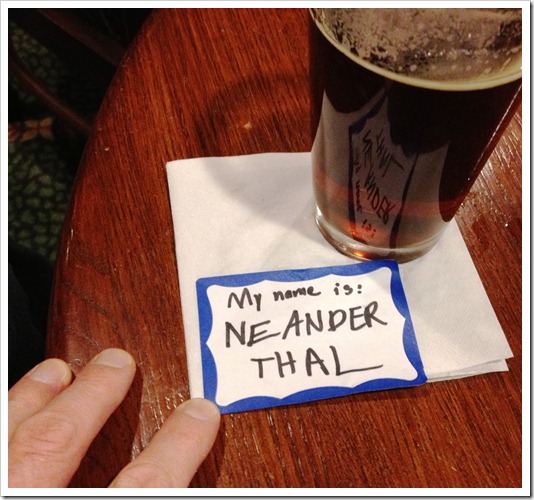 I’m pleased to report that the rest of the evening went uphill but I can assure you that the next time Mark misbehaves I’m breaking this one out of the verbal toolbox.
Posted by Susan 3 comments:
Labels: Andrew, parenting genius
Newer Posts Older Posts Home
Subscribe to: Posts (Atom)