I never intentionally quit posting here, but it appears it happened unintentionally. That's at least in part because I have approached each post as a writing assignment, thinking it needed an introduction, body and conclusion with supporting graphics and a nice clean story all wrapped with a bow. Since that's not REAL life, and it takes more time, I've quit doing it.

In REAL life I don't seem to feel like anything is ever finished, some things never even get started, and the graphics are often unappealing.

I hope someday the boys will read this blog and be reminded of funny stories - or sometimes not so funny - and it will serve as a little record of pieces of our history. If that's to be, then it needs to be updated with REAL life, in REAL time. 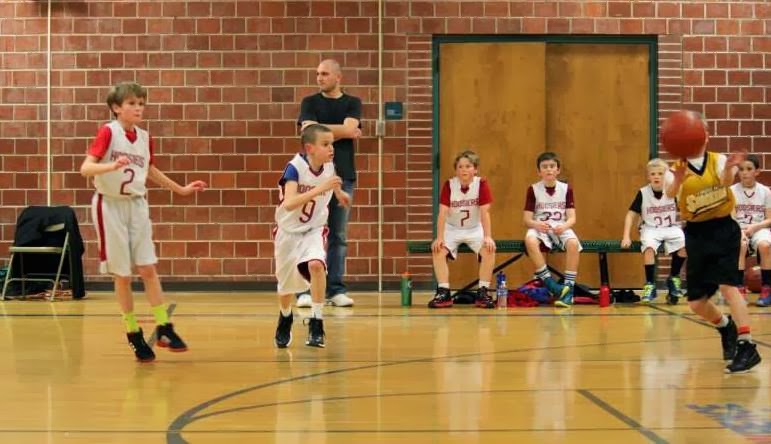 Last night's REAL was a 5:30 p.m. basketball game which means every family involved scrambles to be there by 5:15 and everyone there is hungry because who eats dinner at 4:30 in the afternoon? Our REAL had included late-afternoon dentist appointments for the boys, which had already been rescheduled once because I had been out-of-town on the original date and I just couldn't push them back again. I sure wanted to reschedule them because it was annoying to rush from school to dentist to basketball, but I didn't. 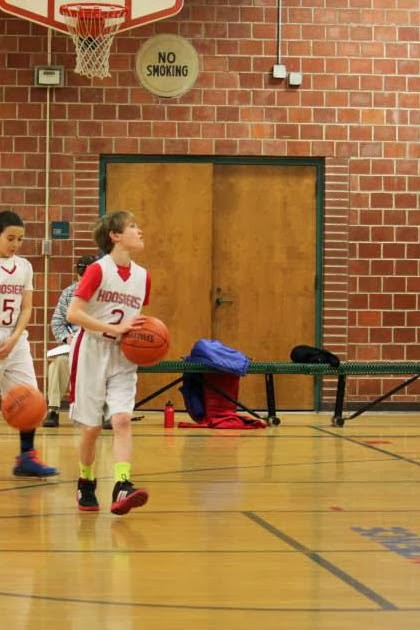 At the dentist the hygienist called me back to look at Andrew's x-ray. She wanted to show me his five teeth that don't feel loose, but have permanent teeth clearly pushing up underneath and baby teeth roots are that are all but gone. She was just giving me a heads up that he's likely to lose five teeth in rapid succession. I felt like it was maybe more a metaphor for Andrew in general right now. He looks like a 10-year-old with baby teeth, but with lots swirling under the surface. And by lots I mean sometimes stinky attitude, usually stinky feet, immense knowledge of pop music and also moments of completely amazing.

Fast forward one hour, to when one of those baby teeth got knocked out by the elbow of an opponent on the basketball court, and it was good to know that the roots were gone anyway. That allowed us to focus on the blood and cut lip and not panic over the dangling tooth. REAL life. 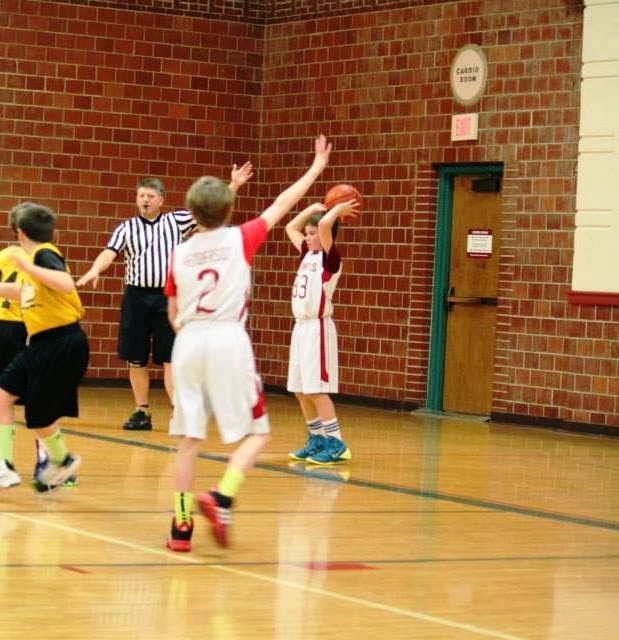 REAL life was also that his team didn't play very well last night. After Mark helped him get cleaned up in the bathroom, Andrew re-entered the game and played angry. Like so angry he fouled out. REAL life. 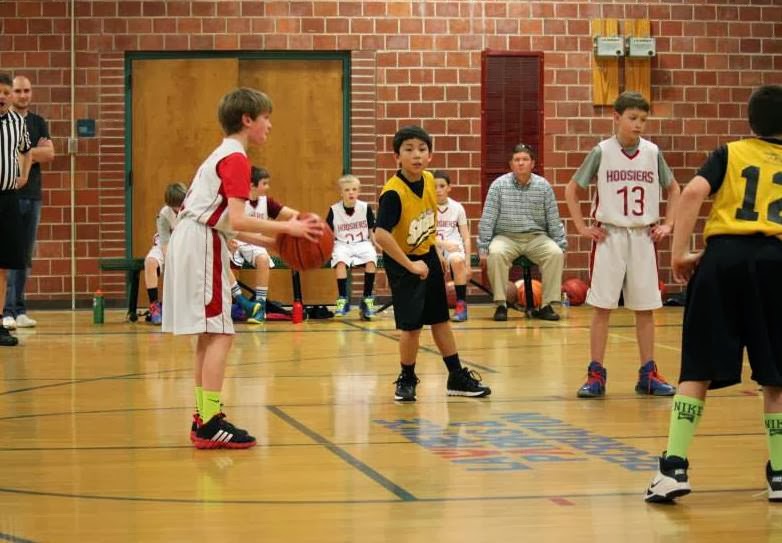 p.s. All photo credits to Karen Burns, an amazing mom and photographer who shared them on facebook, from where I borrowed them. Just keeping it REAL.
Posted by Susan 3 comments:
Newer Posts Older Posts Home
Subscribe to: Posts (Atom)