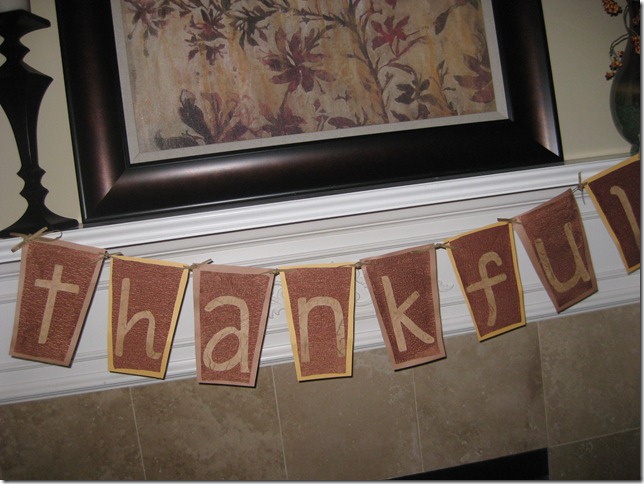 Thomas decided he’s thankful for Heysnickle, his little blue bear. I am thankful for the boy that loves that blue bear and for his brother and his dad and the rest of our clan. Strangely, I also find myself thankful for an unraveled day that provided an opportunity look at the glass from a different angle - one from which it looks like it's overflowing.
Posted by Susan
Labels: celebrations, family, Thomas

I just happened to return to work (school) after a brief lunch break when I saw Thomas lying down (opposite of the puke stain) in a quiet and dimly lit "principal's" office. Although I had 18 kids waiting for me in my own classroom, it took all I had to leave him there in "other people's care." I casually suggested to Shelly that she purchase a new apron for me since I sometimes have difficulty cutting the strings from last year's. ;) Please give Thomas a get well hug from Miss Lori. XO And... Happy Full Glass Awareness!

What a fabulous post! You have made me think about my half full/half empty days and the "evaluation" thereof. Your absolutely glorious day with a recovering Thomas sounded like the perfect antidote for both of you. I got all teary-eyed reading about the fun you all had together AND seeing that marvelous banner.

Food for thought and well said!

Love this Susan, a great reminder of whats important this time of year!