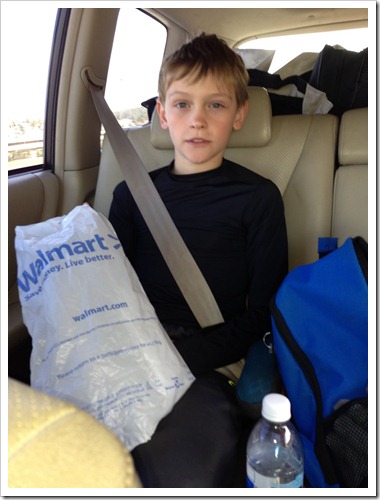 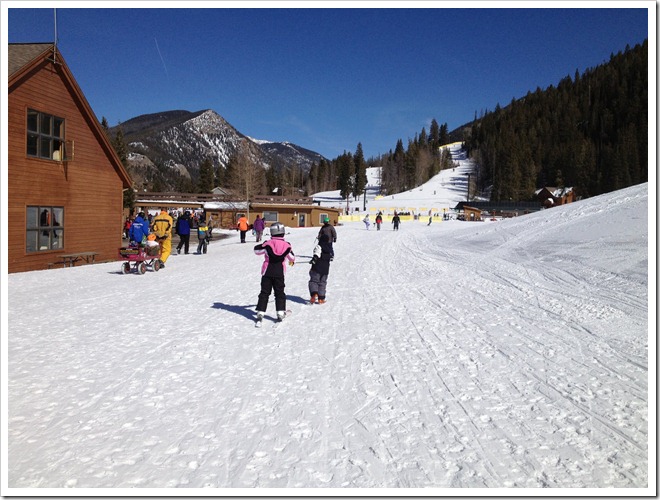 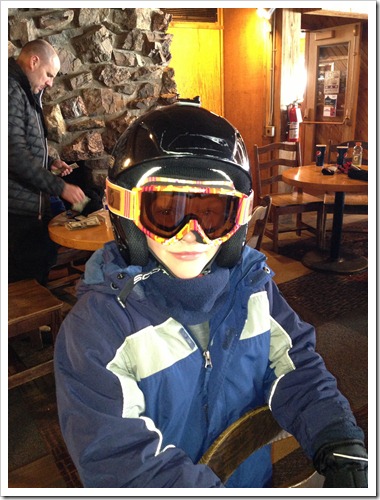 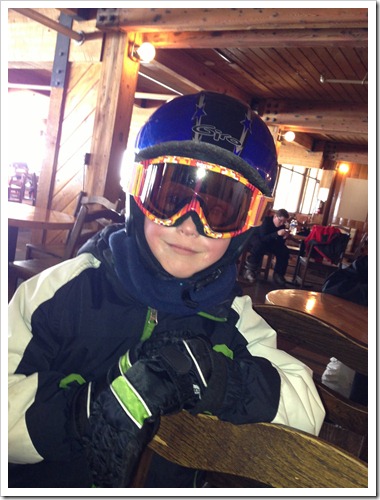 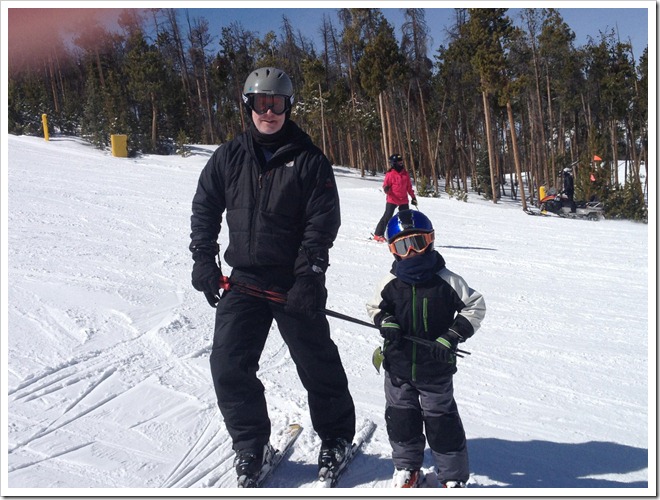 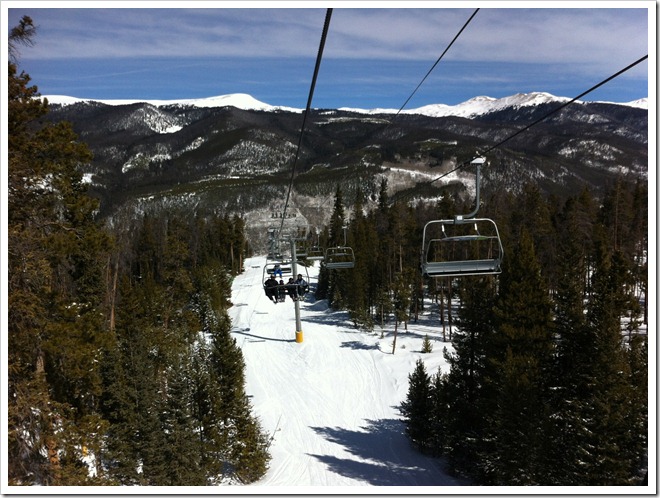 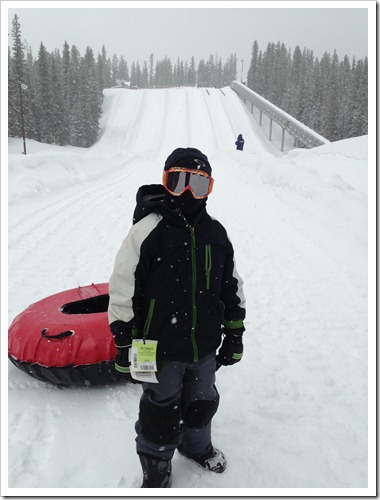 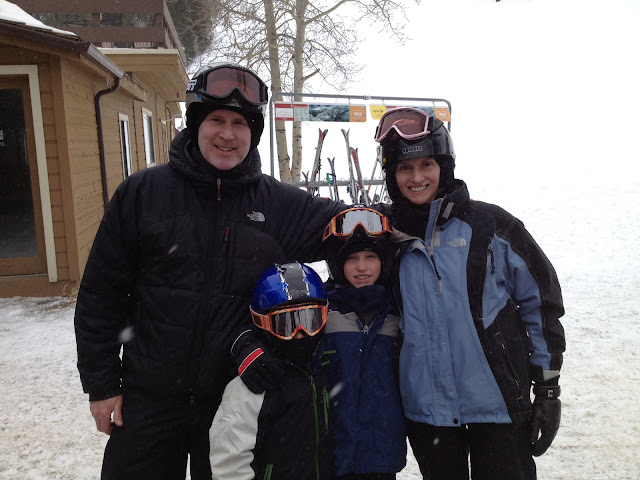 Well done, Susan. Sharing this made me feel as if I were with you guys all the way. Enjoyed the trip.

Super description of a wonderful time had (mostly) by all! Good friends all the way around add the crowning touch. I "enjoyed" skiing and tubing with all of you.

Love that you managed to have a good time in spite of the sickness. Andrew should be waiting for his tough kid award to roll in sometime soon, too. As for the skiing=fun, I'll have to trust you on that as I've yet to learn it for myself ;)

Sounds like so much fun! I can't wait to try this out together.

Remember Zac in Dallas? With an untreated ear infection that I was trying to medicate on my own until we returned to CA? Hope that makes you feel better. ;)