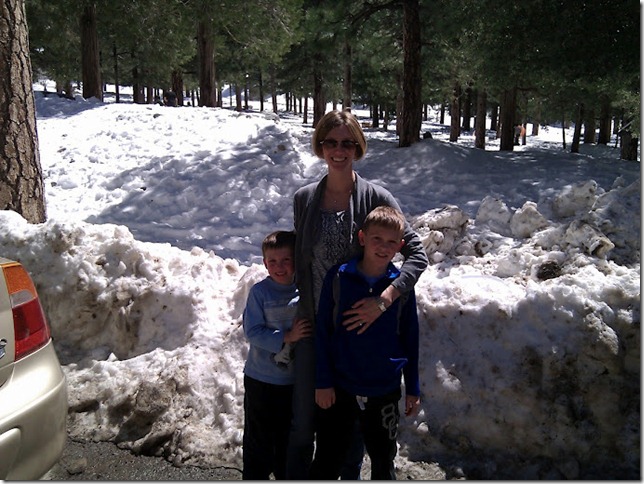 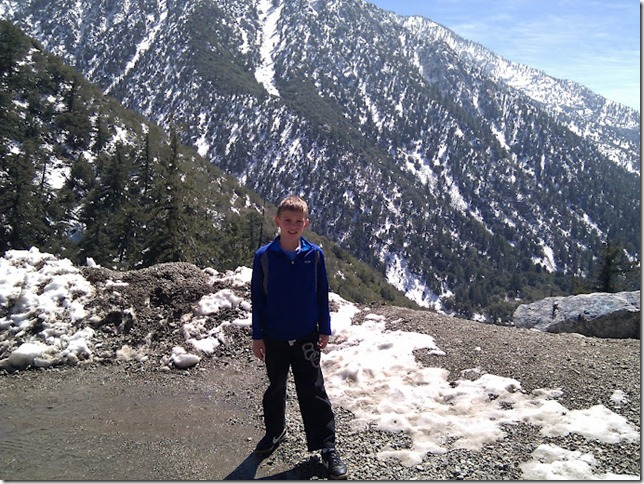 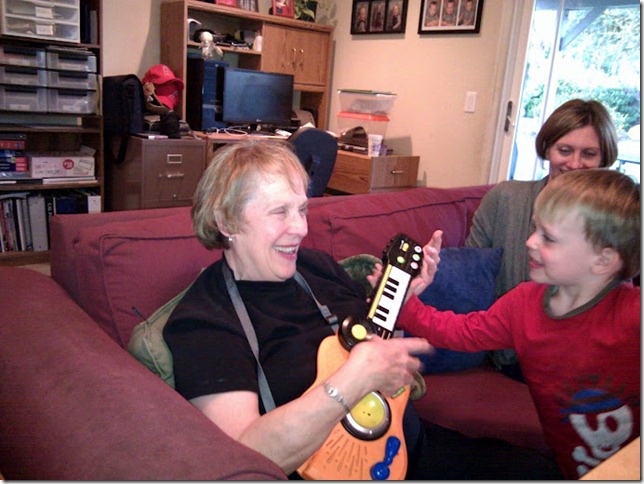 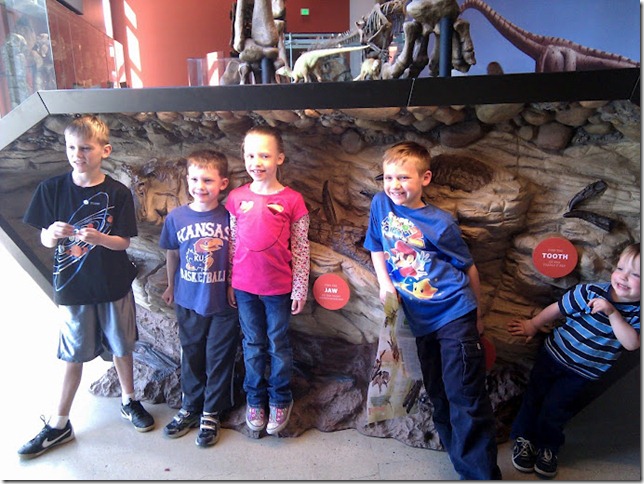 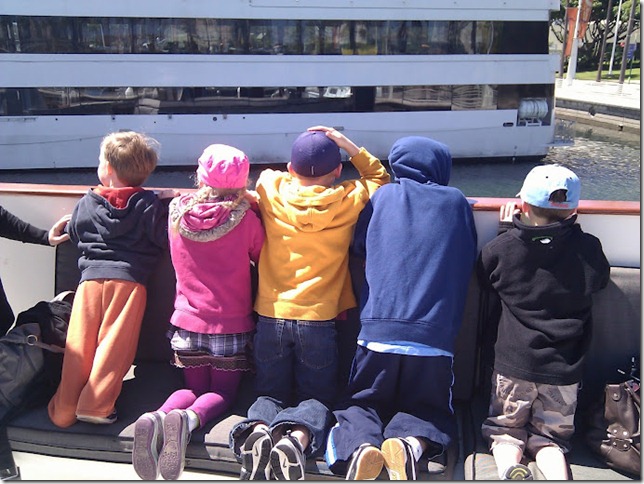 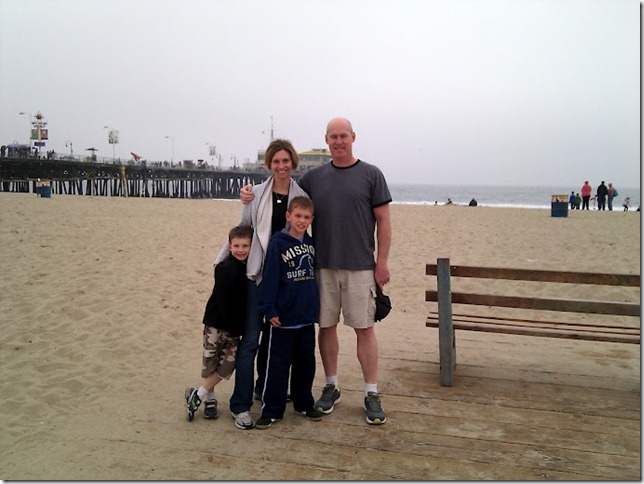 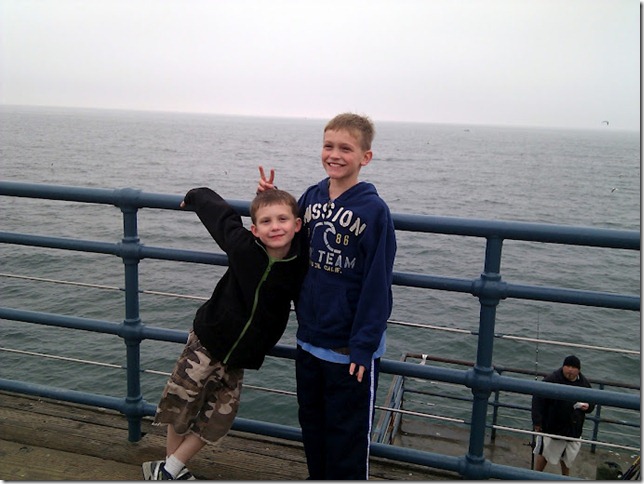 Great re-cap of a happy family visit. I'm impressed that my verbal child found a way to write through numbers.

Wow, Susan! You have a wonderful way of painting word pictures. Let me just add one number: 73 - age of the oldest participant who thoroughly enjoyed your family's visit.

Gosh, I'm sitting here both laughing and getting teary-eyed. What a super recap of a glorious time together = "dead" animals, tar, long drives, and all! The running/crawling behind furniture every-visit-game never seems to lose its charm! And, I love the fact that Luke races behind the older 4, totally oblivious to what's going on but loving the "running part." All of the furniture and the objects on the tables in the living room survived the crawling behind/under/around game that uses up a lot of energy and completely involves the whole crew. Love the "mapping + commentary." As Maria would say = "hi-larious"! So glad you all came. Can't wait for the next visit.

I absolutely love your blogs, Susan. Makes me feel I'm right there in the thick of things. Keep writing, and know that you are enriching lots of lives through your words (AND numbers)! Hugs to all of you! Hope to see you sometime between the 20th and 28th of April.

I want to go next time, too, because it sounds like you had lots of fun. And the pressure is on to come up with interesting things to see and do if you visit us here….maybe we'll meet somewhere else instead :)