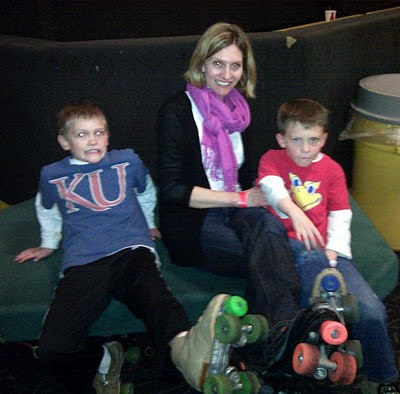 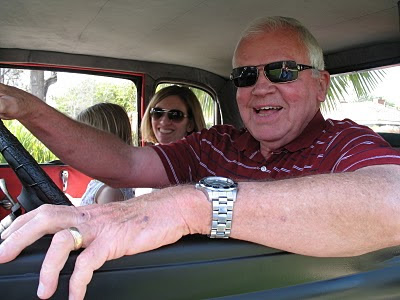 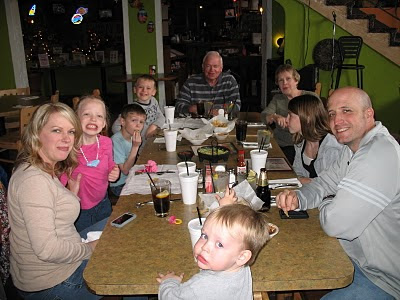 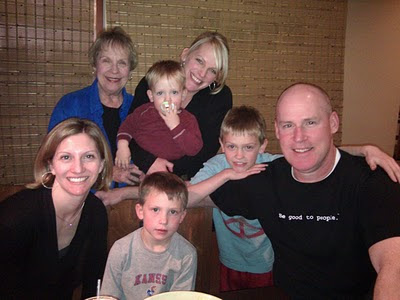 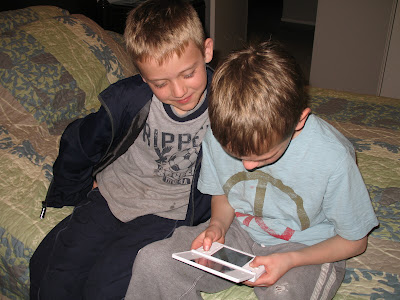 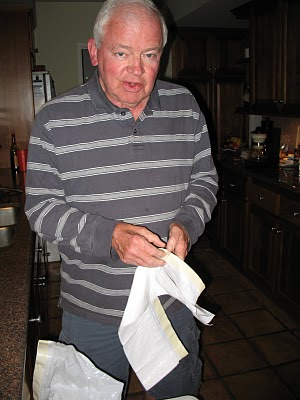 This is the first time I have sat in front of the computer since you left. I think I have been in a depression! What a great recap! Love you guys and loved all the fun we had. Miss you tons! :(

Thanks, Susan, and trust me, you can drive the Corvette anytime! (:>)

That Corvette will be waiting for you on your next visit! Where shall we go? :-) Loved the way you summarized all of the fantastic highlights and showed pictures that conveyed how much fun the kids (and adults) had together. I wish there were videos of the skating, but your description, along with the comments of other skaters, creates a great picture in my mind of the whole event. What a gift your descriptive writing is to bring all of the parts into such a delightful whole. Thanks! I love you lots!