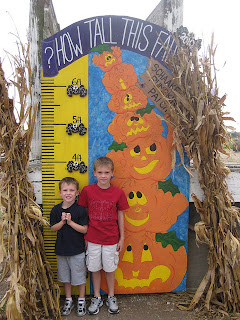 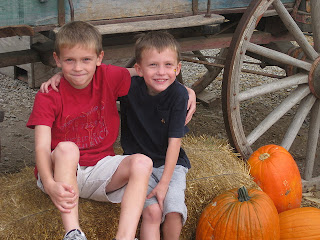 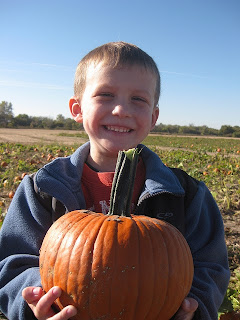 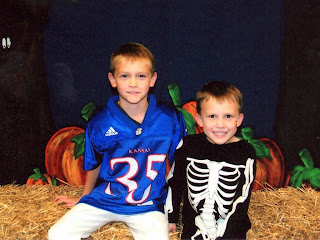 
Happy Birthday, Hondo! We love you!
Posted by Susan

Love the pictures! The boys are growing like weeds - or pumpkins would be more appropriate. Thomas's pumpkin smile is heartwarming. Sounds as though you had a fabulous week-long celebration that ended perfectly. The pooper scooper is such a "timely gift." I know that Madeline appreciates having clean running room. Glad you were only being "attacked" by your necklace. Much love to everyone!

Did he get my super fun card? It was really for the boys you know!:)